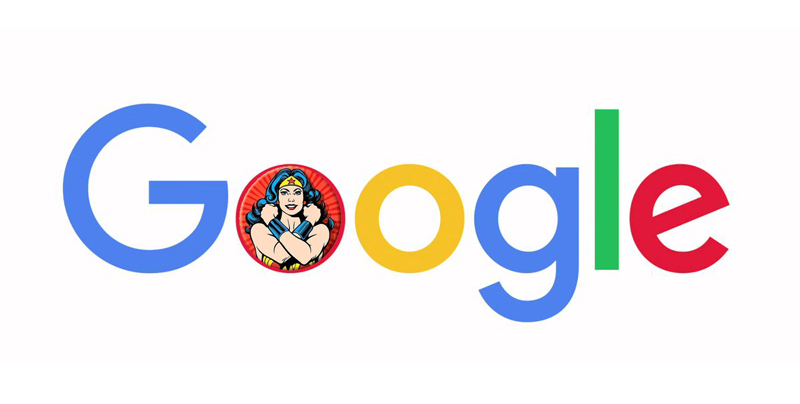 The theological question of God’s gender has echoed around the dinner tables of middle aged hipsters for decades but I’ve yet to hear anyone speculate on the gender of the internet’s supreme being – Google.

The day I find myself at such a table, smugly swirling a goldfish-bowl brimming with sliced cucumber, pompously-artisan gin and overpriced tonic, I will be prepared with all the answers. Because there’s absolutely no doubt in my mind that Google is a woman and here is the proof.

Ms. Google doesn’t like things to be untidy. Particularly behind the scenes. If there’s one thing she hates, it’s messy HTML.

As the computer language that makes up the backbone of the internet, HTML makes words and pictures appear on your devices.  Written carefully, it has meaning and structure. Written automatically, by content management systems hen edited, updated and influenced by day to day operations and it can become very messy indeed. Ms. Google hates that.

And her pet hate, the online equivalent of ‘leaving the toilet seat up’, is the misused or overplayed H1 tag. That drives her crazy. Behind the scenes on your website, the H1 tag should be used to identify the main heading for the page and there should only ever be one H1 tag on the page.

The lesson is simple, if you want to get on with Google, keep the place neat and tidy.

2. She works tirelessly behind the scenes.

A master of digital multi-tasking and forward planning, Ms. Google is constantly grafting. Around the clock she’s improving, modernising, repairing, monitoring and educating.

And you barely see or hear about any of it. She just gets on with it.

If you want to impress Ms. Google, you will need to use your mind. She’s not much into looks. In reality, she can’t actually see colours, images or videos, only the words that surround them and the affect they have on your visitors. She likes people who say the right things.

To flourish in SEO, focusing on specific keywords these days is futile. It’s far more effective to talk about your subject in a descriptive and informative manner.
Using the extended vocabulary and specific syntax that’s related to your subject shows ‘our lady friend’ that you are a true authority on the subject.  And boy is she attracted to authority.

Google wants everyone to enjoy the internet. She’s particularly committed to accessibility.

The more accessible your website is to all, the more Google will be impressed. Make your site responsive to all devices and accessible across all browsers,  she will reward you. Ensure your site is readable by those with impaired vision or particularly poor connections by using the Alt tag effectively and the ever-altruistic Ms. Google will pay you back for your efforts.

If your relationship with Google is breaking down, It might be because you aren’t listening to her.

But there’s always hope because Google loves to talk about her relationship with you and how things are going. Using Google Analytics and Google Search Console she pours her heart out, telling you precisely where you are going wrong and how you can do things better. From broken links and misused tags to missing elements and duplicated content, it’s all there and she’s just waiting for you tell her what you are going to do to fix the problems.

Let’s face it, they don’t come any bigger or more successful than Google. But when did you ever hear her brag about it, or run the opposition down?

If Google was a man, he’d be screeching around in a Lamborghini, lighting cigars with hundred dollar bills, boasting endlessly about how his manhood was oh so much bigger than Yahoo’s shrivelled old chipolata sausage.

7. You should never, ever lie to her.

Cross this lady at your peril. If Ms. Google catches you trying to pull the wool over her eyes, she’ll punish you heavily and you will have to go to the end of the earth to regain her trust.

How to deal with negative reviews 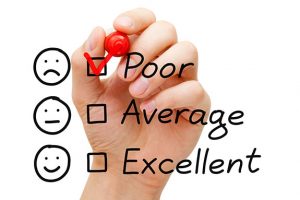 Why Google Is Definitely A Woman 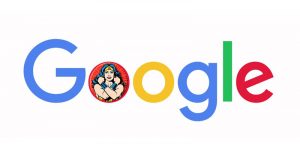 How to Choose A Hashtag For Your Event 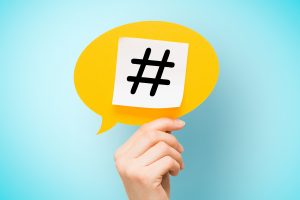 Let us help you with your social media